At a Death Angel gig last year I was standing in the bar area at The Underworld in Camden with my good friend and Wretched Soul bass player Luke Mayell, his girlfriend Claire and one of my oldest mates Craig.

I was approached and greeted by another old friend of mine named Howard.

I did the obligatory introductions, with Craig knowing Howard of old too.

Luke commented on the tshirt Howard was wearing - an Acid Reign "Obnoxious" one.

So I decided to add a little more to the introductions by saying to Luke that Howard was the Acid Reign singer.


You could have knocked Luke over with a feather in the few seconds that followed whilst that statement sunk into him, and his face was an absolute picture. 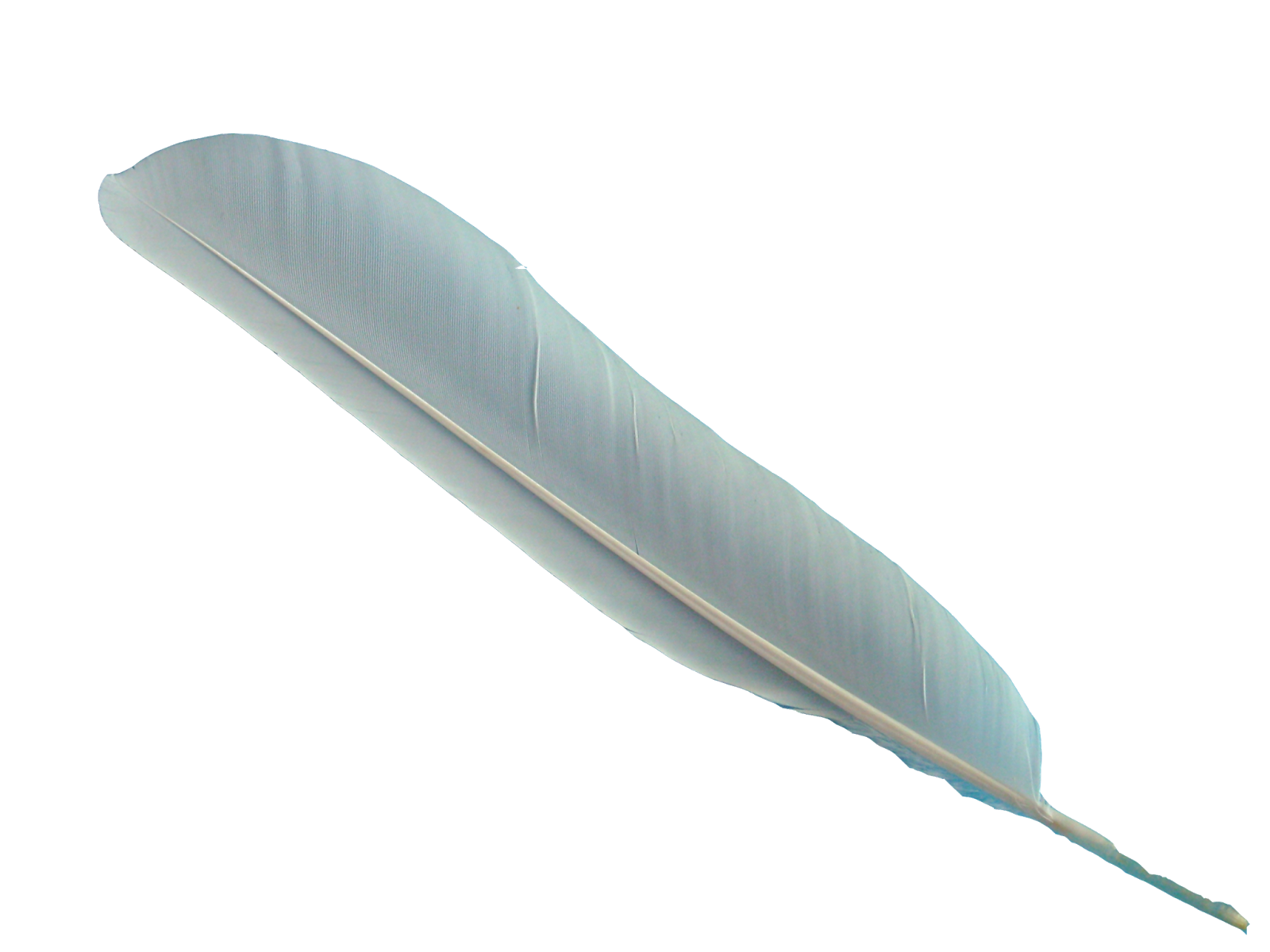 Luke was influenced in his youth by early UK thrash bands with Acid Reign being one of his favourites but he never had the chance to see them play live.

I hope this introduction has remedied this.

And that both he and Howard like this blog! 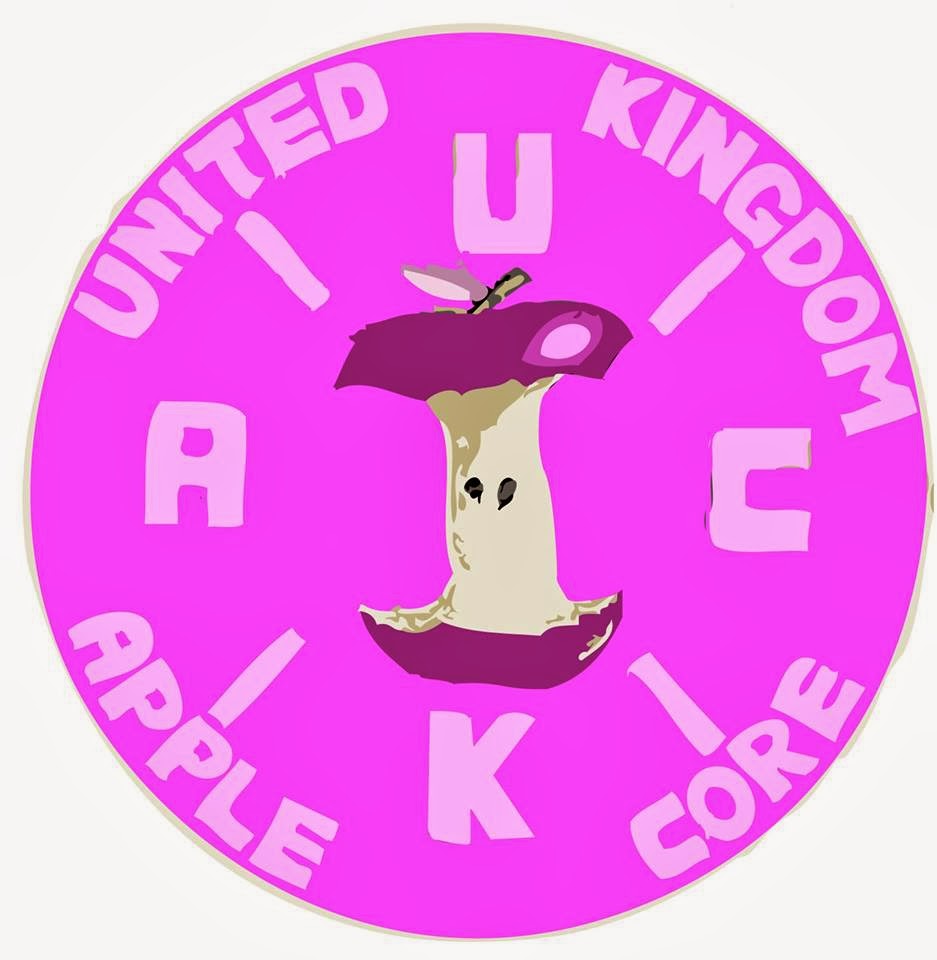